"He'll make you his angel, but first you have to die…" 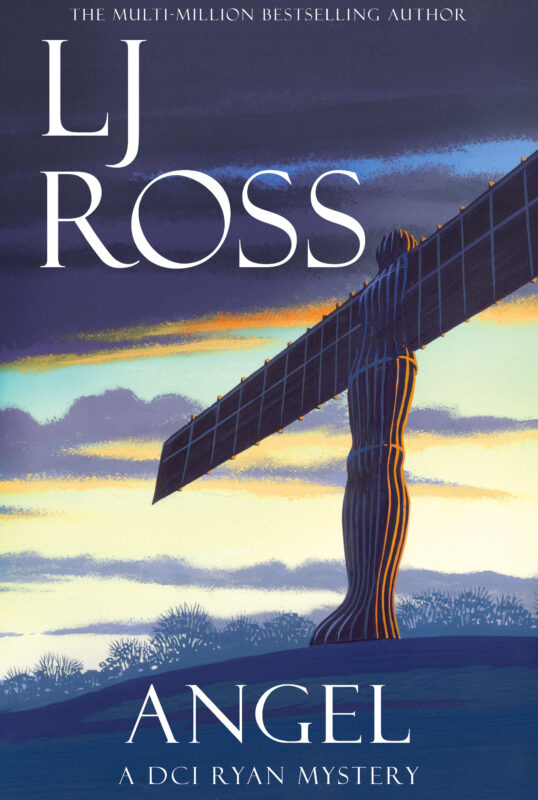 After a turbulent time, DCI Ryan’s life is finally beginning to return to normal and he’s looking forward to spending an uneventful Easter bank holiday weekend with his fiancée.

Then, on Good Friday morning he is called out to a crime scene at one of the largest cemeteries in Newcastle. The body of a redheaded woman has been found buried in a shallow grave and the killer has given her wings, like an angel.

Soon, another woman is found at a different cemetery, followed quickly by another. Panic spreads like wildfire as a new serial killer is born, and Ryan’s band of detectives must work around the clock to unmask him before he can strike again.

Murder and mystery are peppered with romance and humour in this fast paced crime whodunnit set amidst the spectacular Northumbrian landscape.