When the gods made man, they made a weapon... 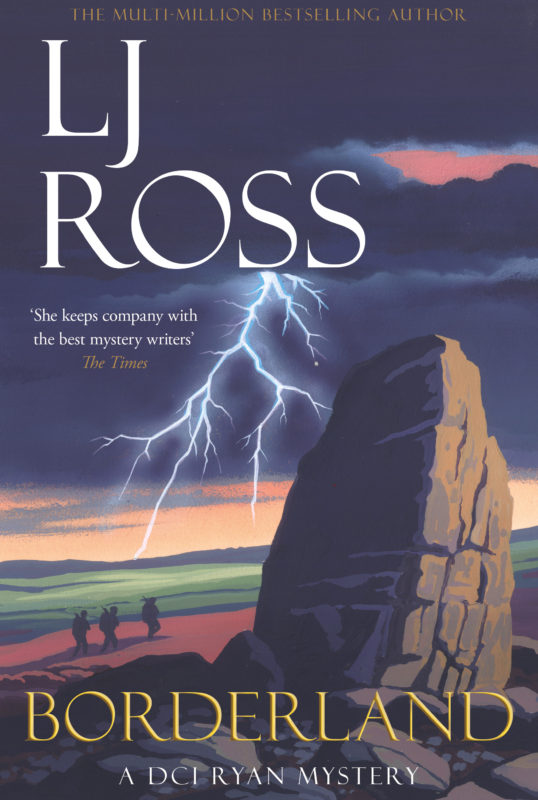 After uncovering a fresh wave of corruption within the ranks of Northumbria CID, Detective Chief Inspector Ryan was looking forward to an uneventful summer. But, when a young woman is shot dead on the remote army ranges of the Northumberland National Park, Ryan is called in to investigate.

Meanwhile, violent crimes are being committed across sites of historic importance in the North East, the perpetrator leaving only a graffitied symbol as their calling card. As the body count rises, Ryan and his team must unravel the mystery behind its meaning – before it’s too late…

Murder and mystery are peppered with romance and humour in this fast-paced crime whodunnit set amidst the spectacular Northumbrian landscape.