"The hunter becomes the hunted…" 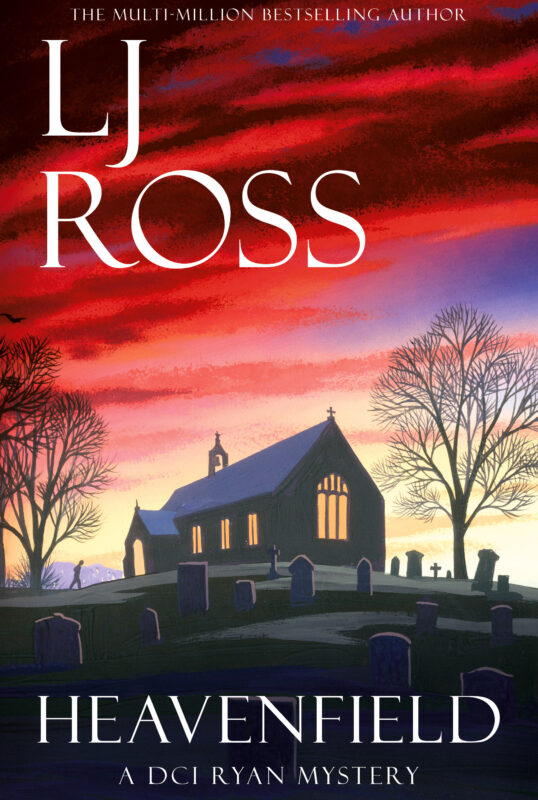 When a man is found dead at the remote church of Heavenfield, DCI Ryan is the only other person for miles around. The police have no weapon, no motive and no other suspects.

Already suspended from Northumbria CID, Ryan must fight to clear his name. But soon, more than his career is at stake when prominent members of the mysterious ‘Circle’ begin to die. Somebody wants Ryan’s name to be next on the coroner’s list and to survive he must unmask the devil who walks among them – before it is too late.

Unfortunately for Ryan, the devil looks just like everybody else…

Murder and mystery are peppered with romance and humour in this fast-paced crime whodunnit from LJ Ross, set amidst the spectacular Northumbrian landscape.