"Ryan's most explosive case yet…" 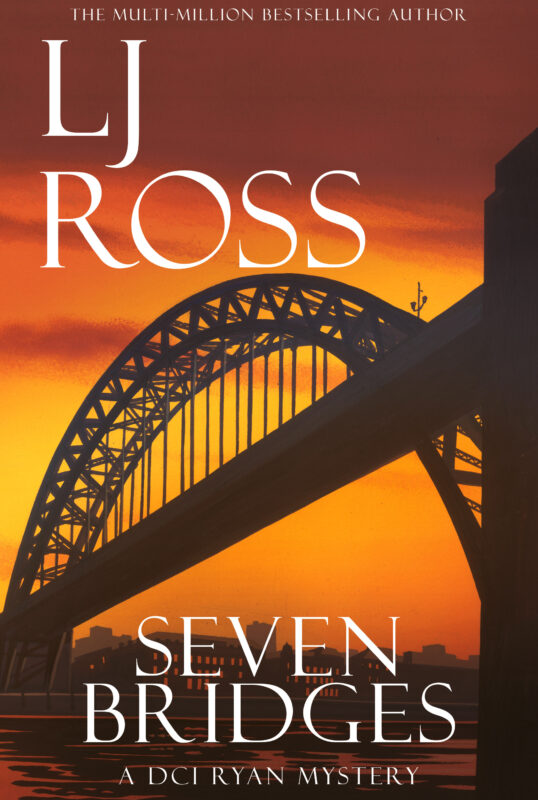 It’s been five months since a killer walked free and DCI Ryan is preparing to leave Newcastle to hunt him down – this time, for good.

But Ryan’s plans are scuppered when events take a dramatic turn and he is forced to stay and face his past one last time, or watch a friend suffer the consequences.

Amid the chaos, another killer is preparing to strike. When the Tyne Bridge explodes, Ryan’s team are faced with a frantic race to uncover a deadly foe who won’t stop until every bridge is burned, along with everybody on it…

Murder and mystery are peppered with romance and humour in this fast-paced crime whodunit set amidst the spectacular Northumbrian landscape.