“The past never stays buried for long...” 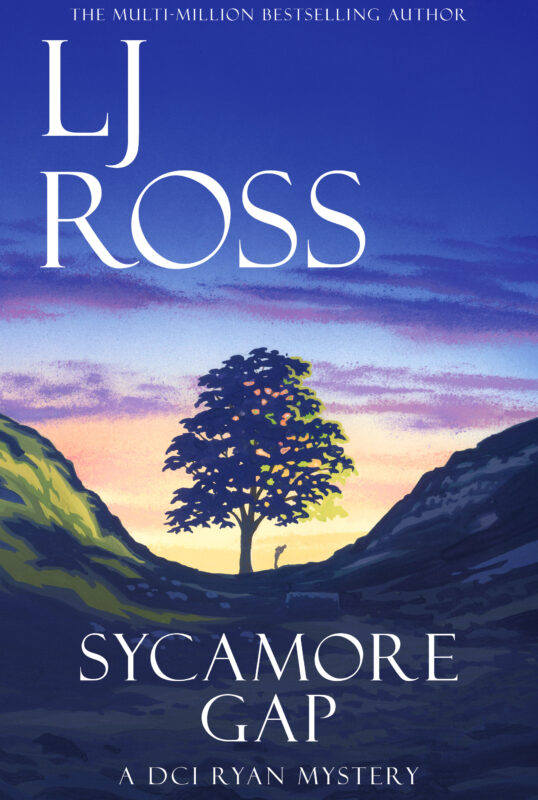 Detective Chief Inspector Ryan believes he has put his turbulent history behind him. Then, in the early hours of the summer solstice, the skeleton of a young woman is found inside the Roman Wall at Sycamore Gap. She has lain undiscovered for ten years and it is Ryan’s job to piece together her past.

Enquiry lines cross and merge as Ryan is forced to face his own demons and enter into a deadly game of cat and mouse with a killer who seems unstoppable.

Murder and mystery are peppered with a sprinkling of romance and humour in this fast-paced crime whodunnit set amidst the spectacular scenery of Hadrian’s Wall country in Northumberland.