"The circus is in town…" 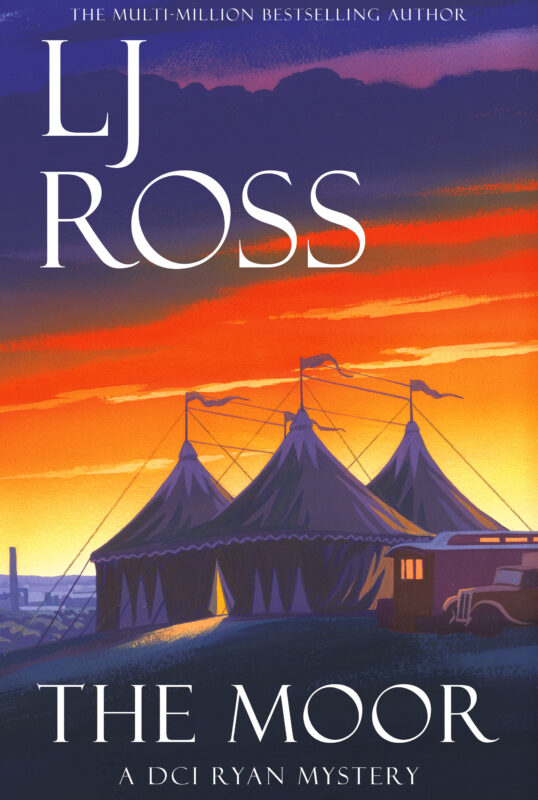 When a ten-year-old girl turns up on DCI Ryan’s doorstep to tell him she’s witnessed a murder, he has no idea he’s about to step into his most spellbinding case yet. The circus has rolled into Newcastle upon Tyne, bringing with it a troupe of daring acrobats, magicians, jugglers—and one of them is a killer.

Ryan and his team must break through their closed ranks to uncover a secret which has lain buried for eight years, before the killer strikes again – this time, to silence the only living witness…

Murder and mystery are peppered with romance and humour in this fast-paced crime whodunnit set amidst the spectacular Northumbrian landscape.