From the shadows into the light... 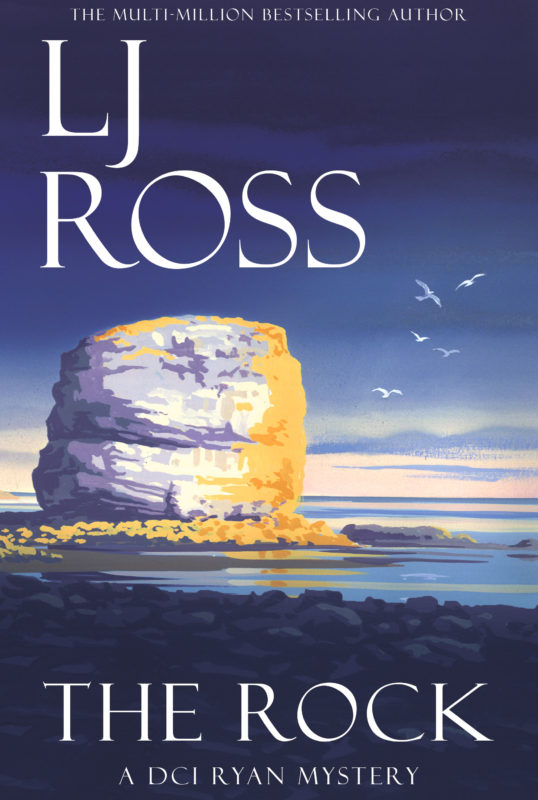 When a fishing boat is wrecked off the treacherous North Sea coast and the body of a young woman washes up on the beach beside the iconic ‘Marsden Rock’, DCI Ryan cannot ignore the call to duty.

With one already dead and more human cargo missing from the wreckage, Ryan and his team race to find the remaining souls — before it’s too late, and their investigation turns to murder. As they uncover the seedy underbelly of Tyneside, cold and calculated opportunism clashes with the rock-hard arm of the Law, but there’s one thing that proves stronger than stone…

Murder and mystery are peppered with romance and humour in this fast-paced crime whodunnit set amidst the spectacular North Eastern landscape.