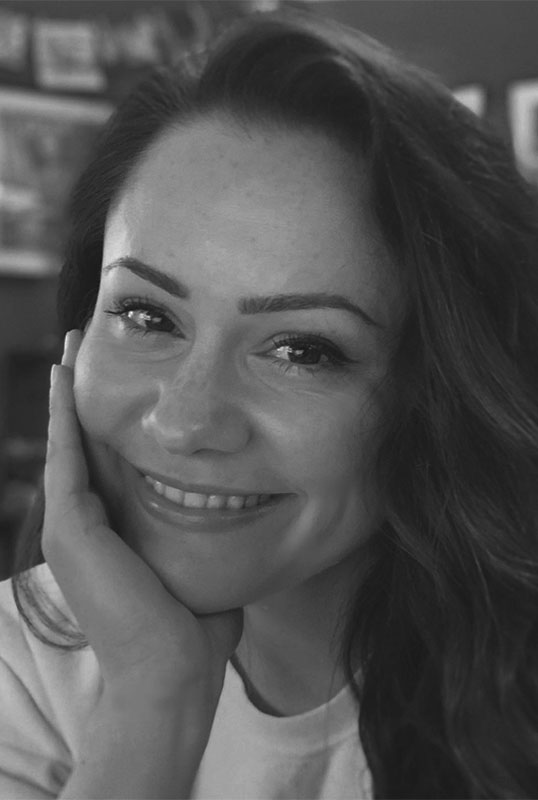 Louise Ross is a former regulatory barrister, who decided life was too short to wear a suit every day and turned to crime writing instead. She has penned nineteen stories since 2015, seventeen of which have been U.K. #1 bestsellers, and has sold 5.5 million books in five years. Her novel, Impostor, was shortlisted for the British Book Awards’ Crime Novel of the Year in 2020. Her DCI Ryan mystery series is based in her beloved North East of England, which is where she was born, grew up, and now lives with her husband and young son. Through her own publishing imprint, Dark Skies Publishing, Louise undertakes a number of philanthropic ventures, including founding and sponsoring the Northern Photography Prize to support creative arts in the region she loves. 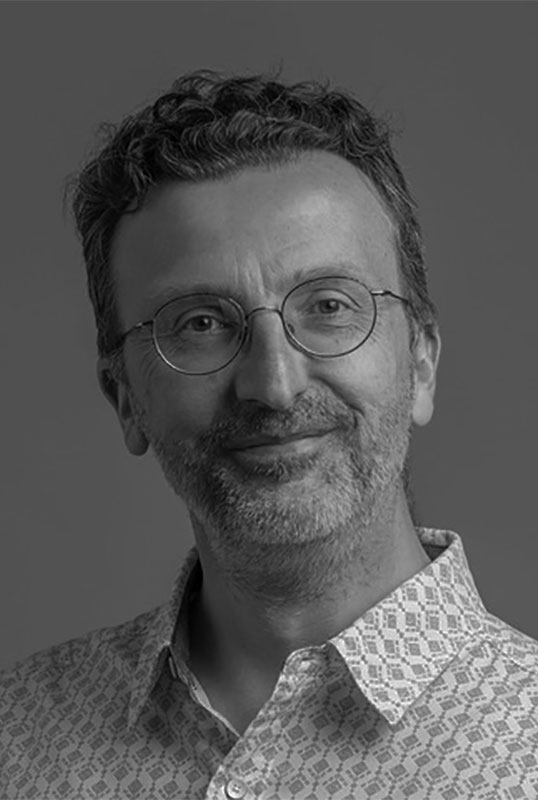 David Taylor is a British award-winning landscape photographer, who was born and raised in Newcastle upon Tyne and now lives in the ancient market town of Hexham, Northumberland. He took his first photograph at the age of 14, when his parents gave him a Kodak Instamatic for Christmas, and he has been taking photographs ever since.

His landscape photos have been used in publicity materials by local businesses, councils and tourism organisations, such as the Northumberland National Park Authority. He has also supplied images and articles to both regional and national magazines including Living North, Countryfile, Black & White Photography and Outdoor Photography.

David has written over thirty-five photography books for Ammonite Press, the publishing arm of the Guild of Master Craftsmen, as well as Dorling Kindersley. Some of the books David has written have been translated into French, Spanish and Chinese.

Sam has been described as one of the best connected people in publishing, with many years’ experience as a publishing and marketing professional. She is a big fan of the great outdoors and the occasional bit of wild swimming. She is also a keen gardener with a particular love of English cottage gardens. She takes photos of landscapes, parks and lots of doorways! 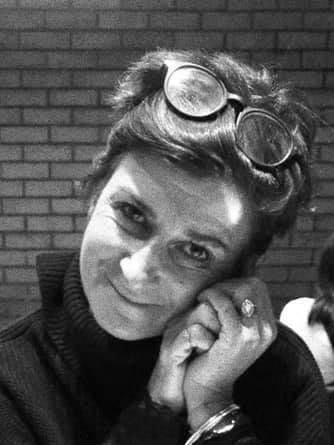 Janet was picture editor and editor at sporting publishers Kensington West Productions before co-founding Living North and developing it into the leading lifestyle publication in the North of England. A Geordie born and bred, she is passionate about the North East and the incredible talent found here and Living North has championed small businesses, creatives and fledgling entrepreneurs for over 20 years. A mother of four, Janet loves the sea and spends as much time walking on the beach in Northumberland as she can.